How to Get Referrals from Accredited Investors 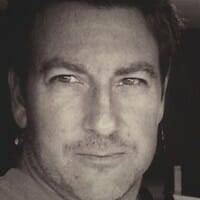 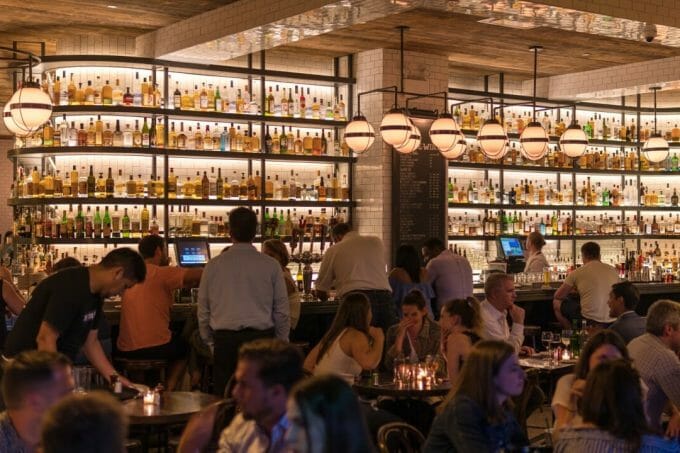 Raising capital from Accredited Investors has a long sales cycle because you’re selling an opportunity which requires a high degree of trust, the capital requirements are substantial, and it’s intangible.

By the time you close an investor, you’ve invested a considerable amount of time and effort into that investor.

Here’s how to leverage that output into more capital without the same amount of effort. This is done by generating investor referrals without begging or appearing needy.

Referrals are the key to reaching critical mass quickly and efficiently at scale when raising capital.

This referral strategy is on the smaller scale and it’s intended to get you started. I’ll share strategies on how to gain referrals on a large scale in another article.

Many tell me they “haven’t had much luck” with referrals or “don’t feel comfortable” asking for them.

In this article, you’ll learn how to exponentially increase your rate of new referrals by never asking for one again.

All it takes to dramatically improve your success rate is the right messaging and posture.

I’m sharing two of my scripts for generating referrals.

These scripts are based on the idea that no one ever responds to your ‘needs’ in business. Investors don’t want to do you a favor. They want you to do them a favor.

Here’s rule #49 for succeeding in raising capital:
The more you display a position of need, the less desirable you and your offer will appear to investors.

After struggling with gaining referrals 20 years ago, I finally dialed in the scripts. With these scripts, you will raise capital faster and easier from referrals.

What I discovered is that you can simply embed social influence and hidden direction within your referral policy to strongly encourage referrals without actually asking for them.

Let me show you exactly how I do it.

In my experience, these scripts work best with new investors. Two weeks to two months into a relationship with a new investor is generally a fruitful time to gather referrals. Below, I’ll show you how to modify the scripts for prospective investors.

“Typically, our new investors will send us referrals (social influence), but we sometimes find those referrals aren’t a great match for us. They don’t fit our profile of an ideal investor or fit in with the other investors.

So before you refer someone (hidden direction), we ask you to screen them to ensure there is chemistry.

How do you know? If you would not spend time with them socially, then they are not a good match.”

“Thomas, we don’t ask for referrals. Even though our investors do regularly refer their friends and family members (social influence), it hasn’t always worked out and sometimes it’s awkward because they are not a good match.

Before you refer someone (hidden command), we would ask you to at least qualify them to your own standards. We only want to work with select investors that fit in with other investors like yourself.

So, refer those you personally would like as an investor in your company or someone you would grab a drink with… it’s that simple.

Email Amy and let her know who you’re referring, so we’ll know you have screened them. Then we’ll send them a package based on your recommendation.”

These scripts use messaging and psychology which fit the affluent investor. You’ll see there is a degree of screening, qualification, and approval before access is given. You’re asking them to vet someone before sharing access e.g. country club, yacht club, VIP access.

Feel free to modify certain elements of these scripts but leave the first two sentences alone. They are key to setting the tone and proven to work.

NEEDY SCRIPT
“I’m really glad that you’re pleased with us. I’d really appreciate it if you’d pass my name along to anyone else you know who would be interested in our investments? May I leave 35 business cards (or refrigerator magnet, hats, bobble heads, oven mitts) with you?”

Every sentence in the needy script sounds needy, seeks acceptance, it asks for permission.. and it’s just plain out asking.

Do not use such a script. Never ask for permission. Do not appear needy and just don’t ask. These needy scripts are in the top search results of Google. This does mean they’re successful.

For prospective investors which do not invest, you can use something like
– “In the past, if some were not able to invest due to liquidity timing and they end up referring others. But before you do, be sure to screen them to ensure you would do business with yourself…“

Don’t be apprehensive about asking for referrals and track your success.

In 12 months from now, you will look back and be surprised how well this strategy works.

PrevPreviousStop Trying to Sell the Investment First and Sell this Instead
NextRaising Capital from the Two Types of Accredited Investor: Approach Them the Right WayNext